When first approached to become a Citizen Advocate, Michelle had no idea what Citizen Advocacy was about.  After a lot of questions and consideration, Michelle decided to meet with Gale (possible protégé).  Needless to say, it was a ‘match at first sight’.

Both Michelle and Gale are huge Elvis fans, great common ground!  Also, they both love country music and have warped senses of humour! 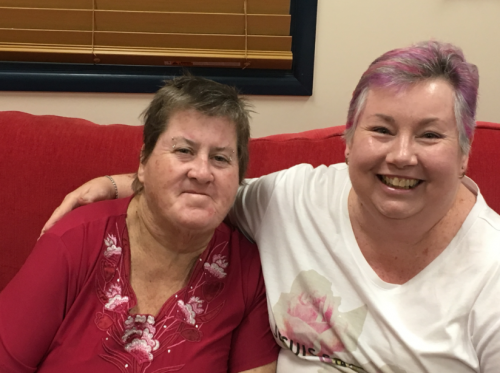 Michelle and Gale go out for dinner on a regular basis.  Around Gale’s birthday one year, the Moscow Circus was coming to town.  As a surprise for her, Michelle organised tickets.  When Michelle told Gale where they were going, Gale’s reaction was not as excited as Michelle thought it would be.  When asked, the response was that Gale had never been to a circus.  What a privilege for Michelle to take Gale to her first circus!  The night began  with a taxi ride to the venue and then collecting the tickets.  Then, as Gale is in a wheelchair, the ladies were escorted into the tent and had front row seats!  Gale enjoyed herself immensely!  Eating fairy floss and sitting so close to the action, her excitement was palpable.  Michelle’s night was made extra enjoyable from watching Gale’s excitement.  That night was Gale’s main topic of conversation for quite a while.

Gale’s life has had a number of challenges and still does.  However, now she has someone in her corner.  Someone who is not family or paid to be there.  She also has someone who calls a spade a spade and does not pussy foot around. 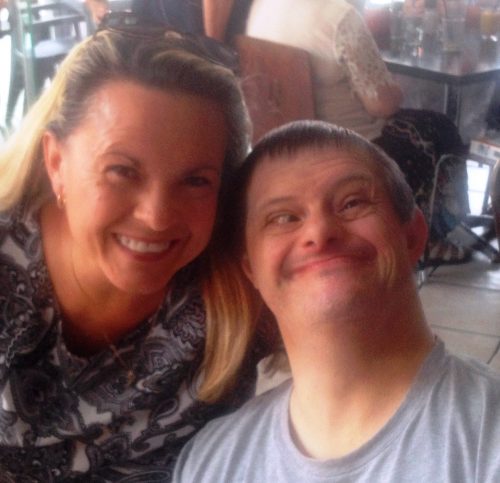 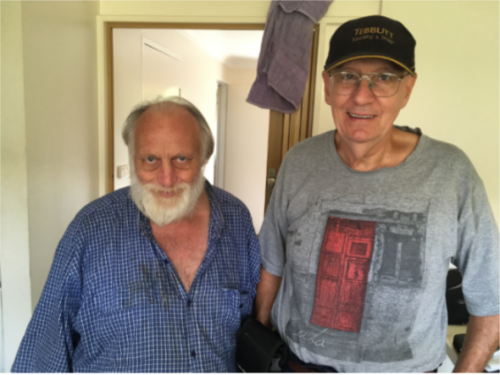 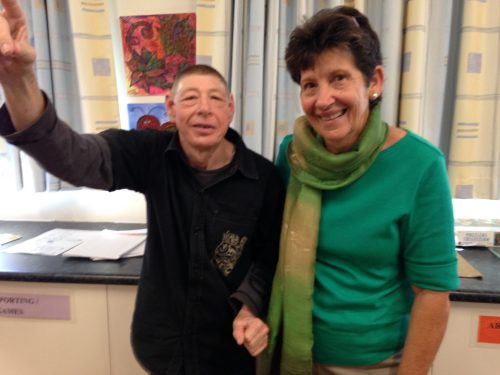 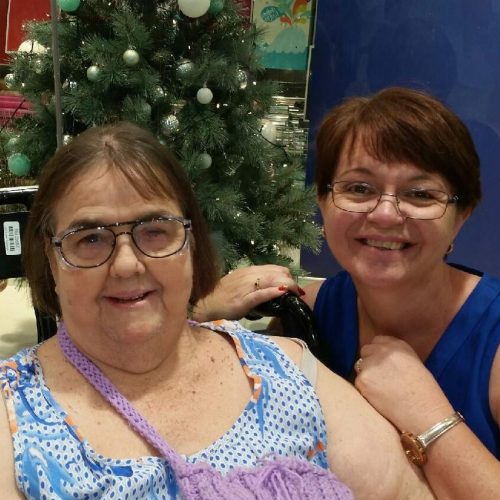 Capricorn Citizen Advocacy is funded by the Queensland Department of Seniors, Disability Services and Aboriginal and Torres Strait Islander Partnerships