Jenny’s extensive background in a range of human services has given her the opportunity to work with, and forge strong relationships with many people with disabilities and their families. She has a long term commitment to Capricorn Citizen Advocacy, having undertaken many roles within the organisation both during its formative years and since its in 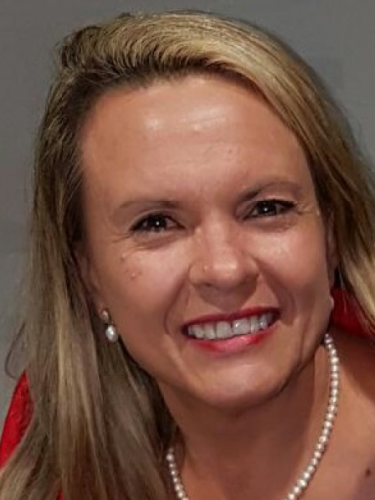 Her community service has been equally diverse, ranging from being a Red Cross Calling collector as a teenager; an honorary Activities Officer for local Diabetes Youth Camps for more than 20 years; and an active committee member for a number of organisations with a focus on social justice.  She is a former Deputy Chairperson of the Queensland Disability Advisory Council; a former Director of Disability Advocacy Network Australia (DANA); and former President of the Qld Community Services Employers Association.

She currently sits on the Management Committee of the Capricorn Community Development Association (CCDA); is a core member of the Citizen Advocacy Study Group and is herself a Citizen Advocate is to a man with Down Syndrome.

Jenny is employed as  the NDIS Appeals Advocate covering the Central Qld region and in her spare time loves to travel with partner Peter and lavish affection upon their adopted pussy cat, Bo-Bo. 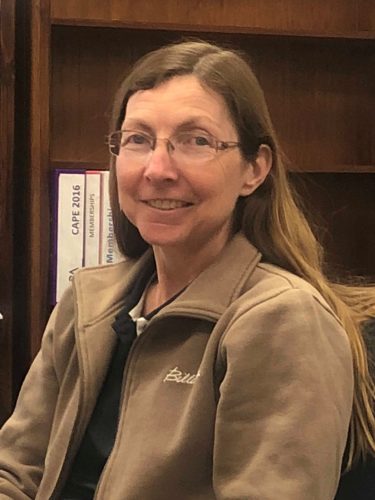 I became interested in Citizen Advocacy when I attended a Social Role Valorisation (SRV) workshop early in my career as an Occupational Therapist (OT).

I was  concerned regarding the vulnerability of people with disabilities, in particular those with few interpersonal relationships of a freely-given nature.

I joined like-minded people in CQ to explore advocacy options – and Capricorn Citizen Advocacy is the outcome.  I have always being involved as an Associate Advocate to provide support to the Program and Advocates in the areas of SRV & OT as they pertain to protégés.

I joined the Management Committee in 2015 and have the role as Secretary.

I also became an Advocate for a young boy in 2018, and am appreciative of the opportunity to get to know him. 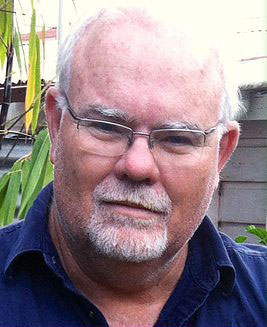 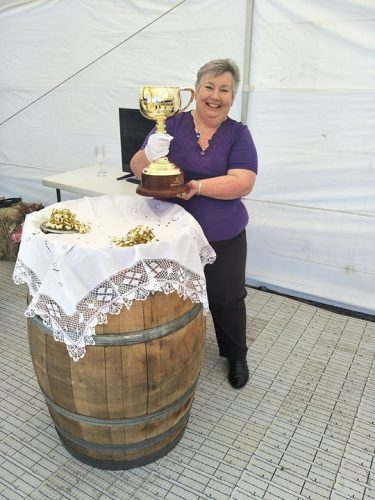 Michelle has been involved with Capricorn Citizen Advocacy since 2013.  She is now also a Management Committee Member bringing her practical insights as a Citizen Advocate to the governance of the program.  She always supports our Pizza Nights (Advocate Get Togethers) and

Michelle is well known for her vibrant personality, teamed up with a can do attitude, a love for people and an ability to tell funny stories.

Jim served for five years as a Committee Member from 2009 to 2014, including two years as Vice President.  After a break he re-joined our board on 17 October 2017.

Jim’s working life started in England as a Mechanical Engineering Draughtsman and emigrated to Australia in 1974.  In his mid twenties in 1975 he developed spasmodic double/quadruple vision.  This eventually resulted in major life changes.  He underwent surgery in 1981 to remove a brain tumour from around the pituitary gland and also suffered a minor stroke, three bouts of pneumonia and an episode of pleurisy.  In 1986 he underwent a second surgery to remove a regrown tumour and unfortunately came out of the operating theatre completely blind.

Jim did not let this stop him.  He received a guide dog in 1986, enrolled in TAFE at Rockhampton and learned to type.  He commenced university and completed a Bachelor of Arts in 1991 and was the first blind graduate at Central Queensland University.  This lead to an appointment in 1992 as the Disabilities Officer at CQU; being their first blind employee. He joined no less than nine local boards and management committees after graduating.  Thankfully this included Capricorn Citizen Advocacy.

Jim had five-way cardiac bypass surgery after suffering a heart attack at work in 1993.  In 1999 tumours were diagnosed extending down his brainstem around his spinal chord.  This also resulted in surgery and Jim became very weak in his arms, legs and tongue.  It took six months before he could walk outside without the help of walls and furniture to hold him up.  In 2000 he underwent radiation treatment for more brain tumours which caused a similar period of weakness and also an extended recovery.

Jim needed two stents for arteries in 2004 and then a good break from surgery ensued until 2017 when a new ‘gamma knife’ costing $4.3 million was used to destroy three brain tumours with great success.  Jim reports that he still has five tumours in his head.

Despite all of  his mighty health battles over the years, Jim has never let his ongoing situation deter him from making the most of every day and from doing things that amaze others.   In 1996 he was awarded a “Special Award” on Australia Day for services to the community.

Jim cleans his own house and makes his own furniture, however he does need someone to assist with the ironing and gardening.  Anybody who knows Jim will attest that he possesses a wicked sense of humour; this includes regularly poking fun at himself.

He has a positive, determined, sunny side up personality and a wealth of wisdom and knowledge making him a very important member of our team.

Capricorn Citizen Advocacy is funded by the Queensland Department of Seniors, Disability Services and Aboriginal and Torres Strait Islander Partnerships